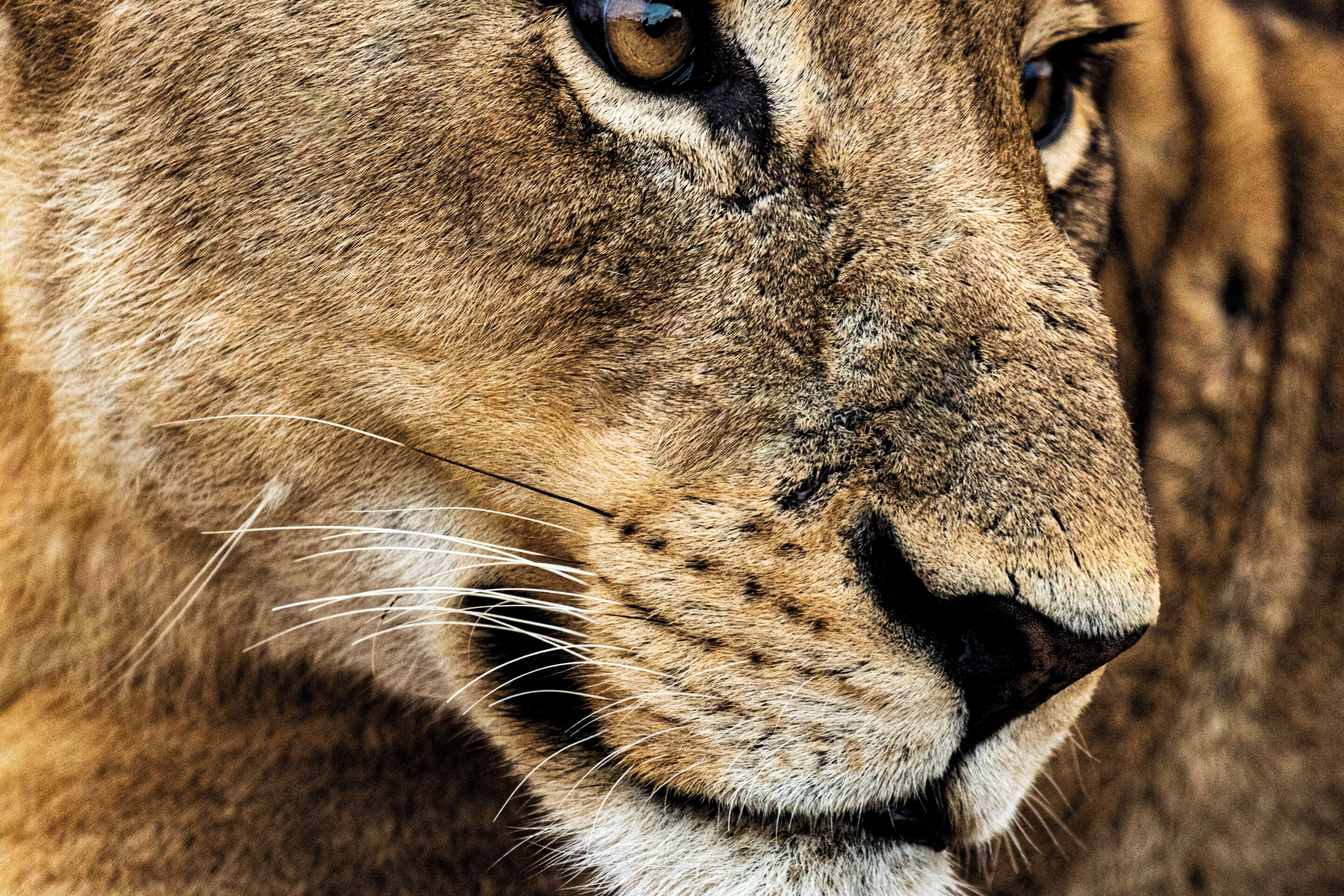 You can contribute to conservation and community throughout Africa by participating in any number of Singita initiatives, or by simply travelling with a responsible ecotourism operator.

“While the Travel & Tourism sector accounts for 10.4% of global GDP, wildlife tourism represents 3.9% of this figure, or USD 343.6 billion; a figure equivalent to the entire GDP of South Africa or Hong Kong. Of equal significance is the fact that around the world, 21.8 million jobs or 6.8% of total jobs sustained by global Travel & Tourism in 2018 can be attributed to wildlife,” says Gloria Guevara Manzo, President & CEO World Travel & Tourism Council.

In almost three decades, Singita has become one of Africa’s leading conservation and ecotourism brands, with half a million acres of land under their stewardship in Rwanda, Tanzania, South Africa and Zimbabwe. In the midst of the global coronavirus pandemic, there is no tourism revenue, but the cost of managing conservation and community initiatives amounts to many millions of dollars each year. Strategic partnerships and generous donors help offset these expenses.

Today’s traveler is very conscious of the impact of their visit, and they want to know that they are making a positive difference—or traveling with purpose. Normally, Singita guests at any of the 15 low-impact lodges and camps contribute to the company’s 100-year purpose to protect and preserve large parts of African wilderness for future generations. There are several projects on the ground, implemented by Singita’s partner Funds and Trusts, that benefit wildlife conservation or community development in the region. 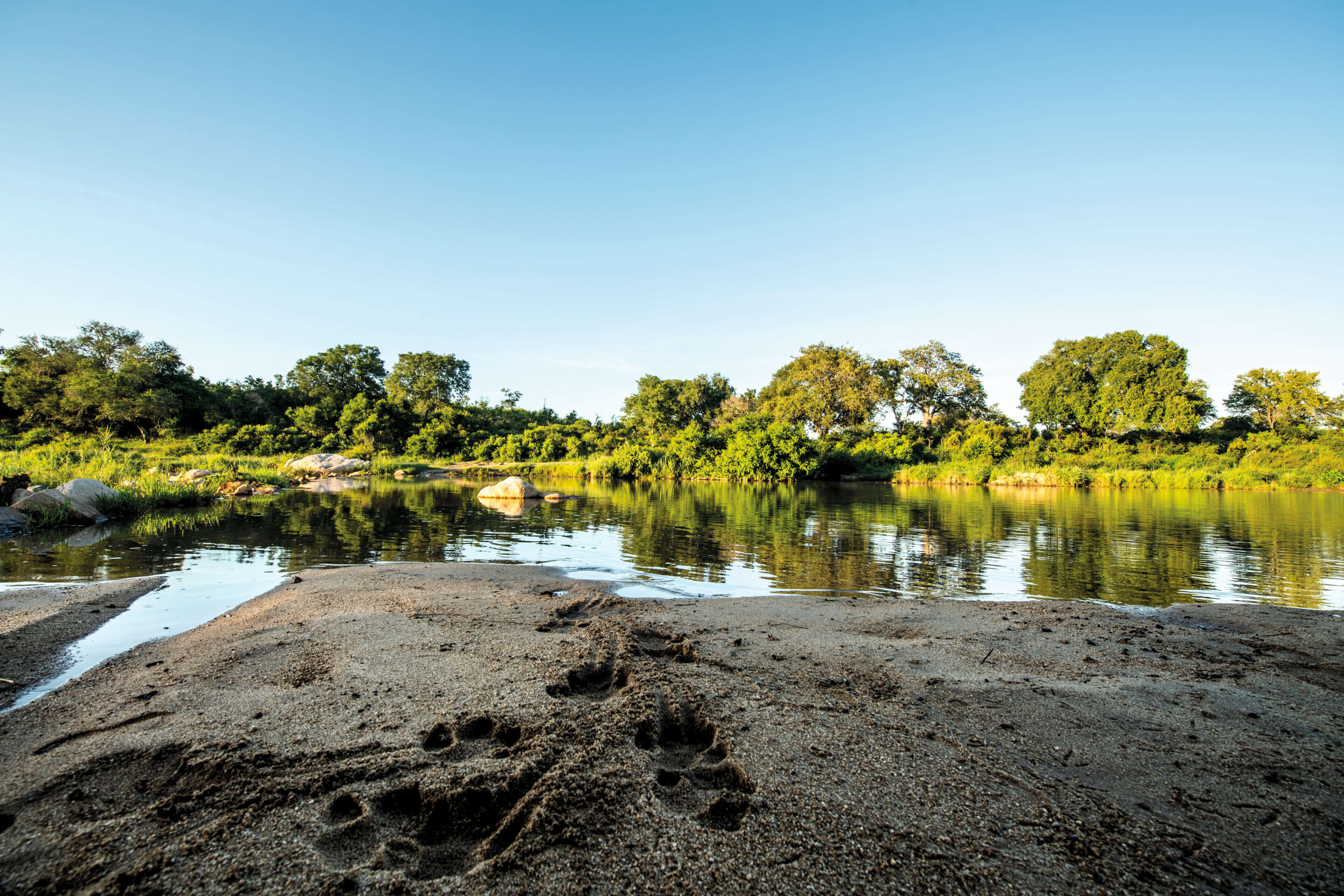 Working in teams is critically important. At the end of the day we are all trying to achieve the same thing—conserve the Serengeti ecosystem for future generations to come.

In times of trouble, when wildlife tourism is negatively affected, one of the first concerns for conservationists is that illegal bushmeat hunting will increase in the neighboring communities. To date, tourism (and job creation) has been an effective way of slowing this practice. Singita provides much-needed employment, and helps to create economic independence within communities living alongside the reserve. In the Sabi Sand, South Africa, for example, the Singita Lowveld Trust focuse on small business development, environmental education, Early Childhood Development and digital learning. Community programs assist communities to thrive in harmony with the natural environment.

At Singita Kwitonda Lodge in the Singita Volcanoes National Park in Rwanda, which reopened to international tourism on 1 August 2020, guests can contribute to a reforestation project to expand the range for endangered mountain gorillas by planting trees. At Singita Faru Faru Lodge in the Singita Grumeti Reserve, Tanzania, guests can donate towards the Grumeti Fund’s (GF) successful anti-poaching strategy, visit GF’s state-of-the-art Canine Unit and meet the elite Grumeti Fund anti-poaching team made up of 180 game scouts, some of which used to be poachers themselves. In 2019, thanks to their efficiency and perseverance, not a single elephant or rhino was poached and 246 poachers were detained. 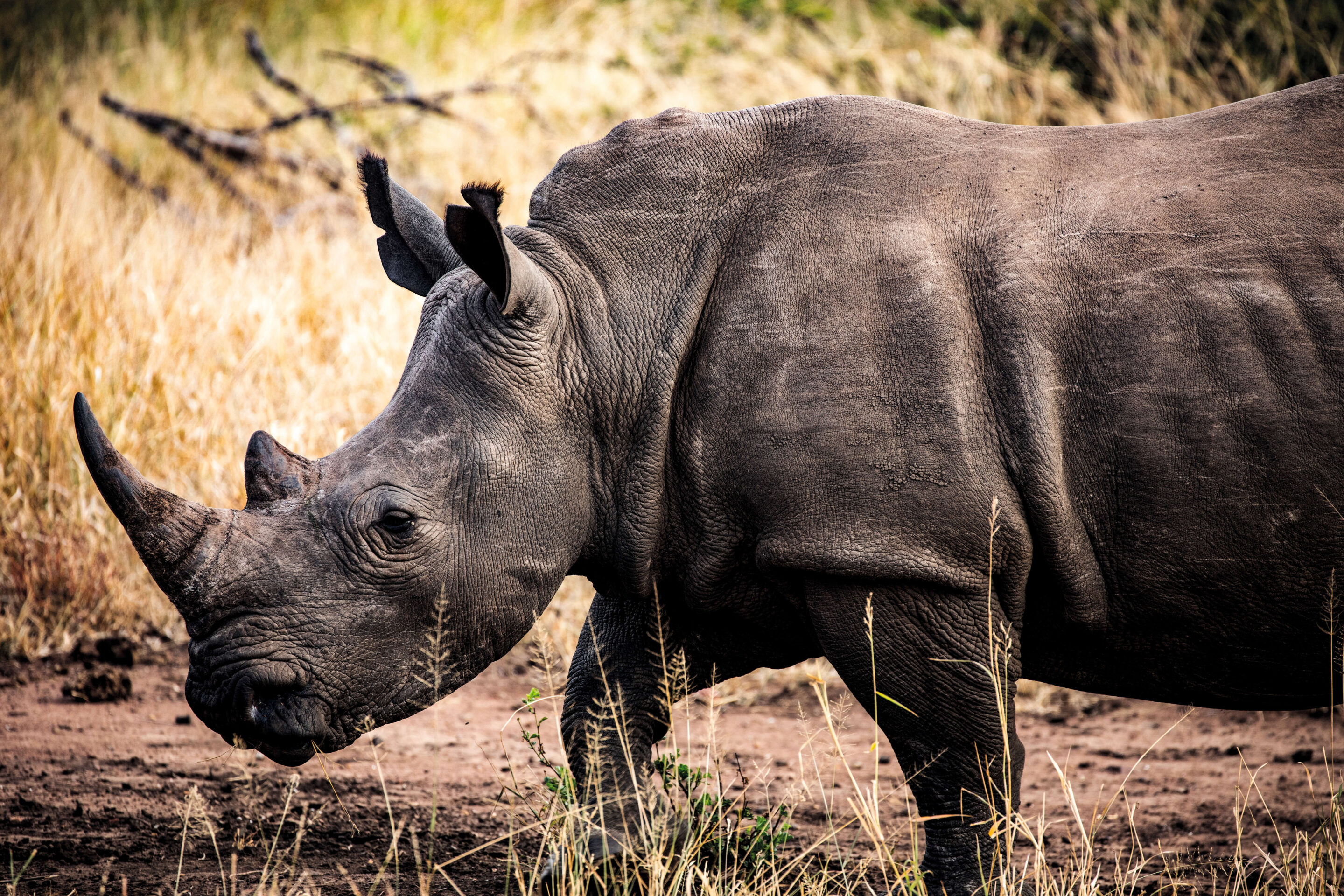 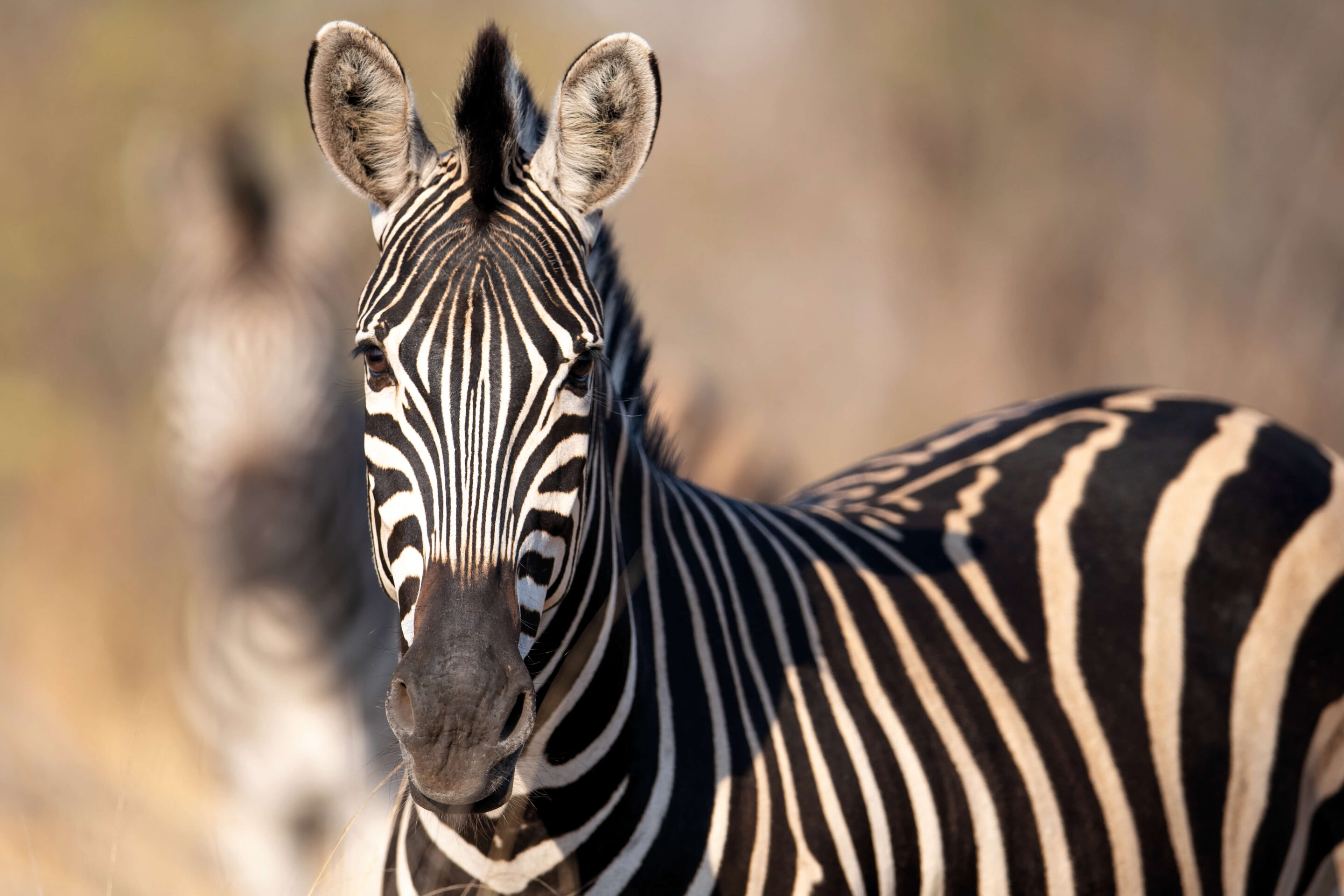 At the time of implementation, rhino numbers across Africa were in a downward spiral and poaching was out of control. There were some years, where more than one rhino was lost every eight hours

Singita’s partner NGO, the Grumeti Fund is a nonprofit organization that contributes to the conservation of the Serengeti ecosystem. Its primary focus is to prevent poaching. Through collaboration with the Tanzanian Government, the Joint Intelligence Unit and Special Ops Group, they have increased the efficiency of their intelligence network. “Working in teams is critically important. At the end of the day, we are all trying to achieve the same thing—conserve the Serengeti ecosystem for future generations to come,” says Wesley Gold, Head of Anti-Poaching and Law Enforcement, Grumeti Fund.

A mobile patrol unit, comprising 21 game scouts on motor bikes, is covertly deployed in the 350,000-acre area. The Canine Unit is a key resource. Two Belgian Malinois joined the team in 2019, and six dog handlers qualified as working-dog trainers. That year, the team recovered kilograms of illegal bushmeat, made 15 arrests, and removed 576 wire snares.

In 2019, the Fund added an Aviat Husky A-1C to its aerial support team, which was instrumental in the success of recovering of bush meat, and Gold completed his pilot’s license.

In 2017, the Black Rhino Re-establishment Project started and in 2019, nine critically endangered eastern black rhino were translocated to Singita Grumeti to roam free, adding 10% to the national breeding population. In addition, the teams have had 66% success rate recovering elephants from farms when responding to human-wildlife conflict calls. 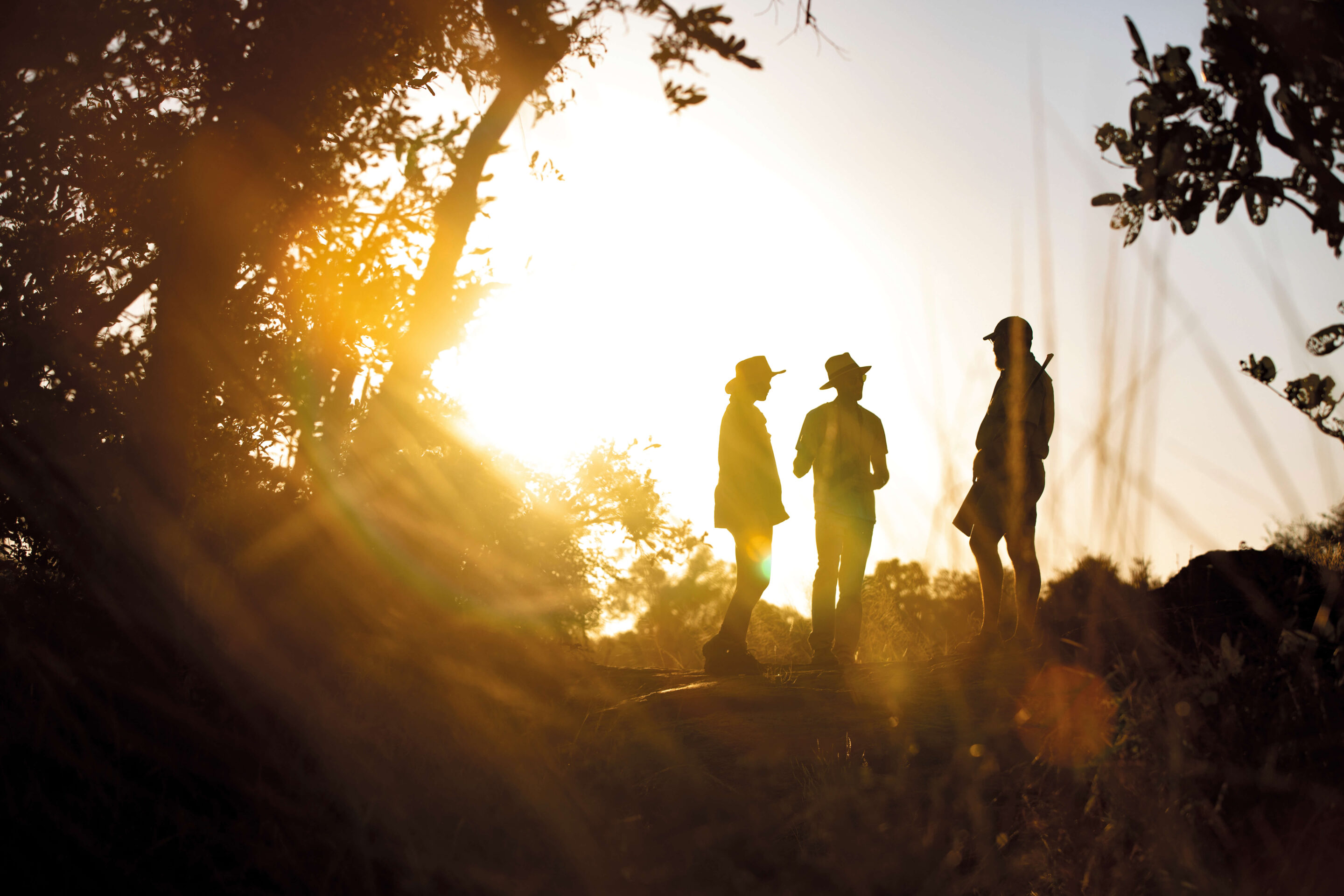 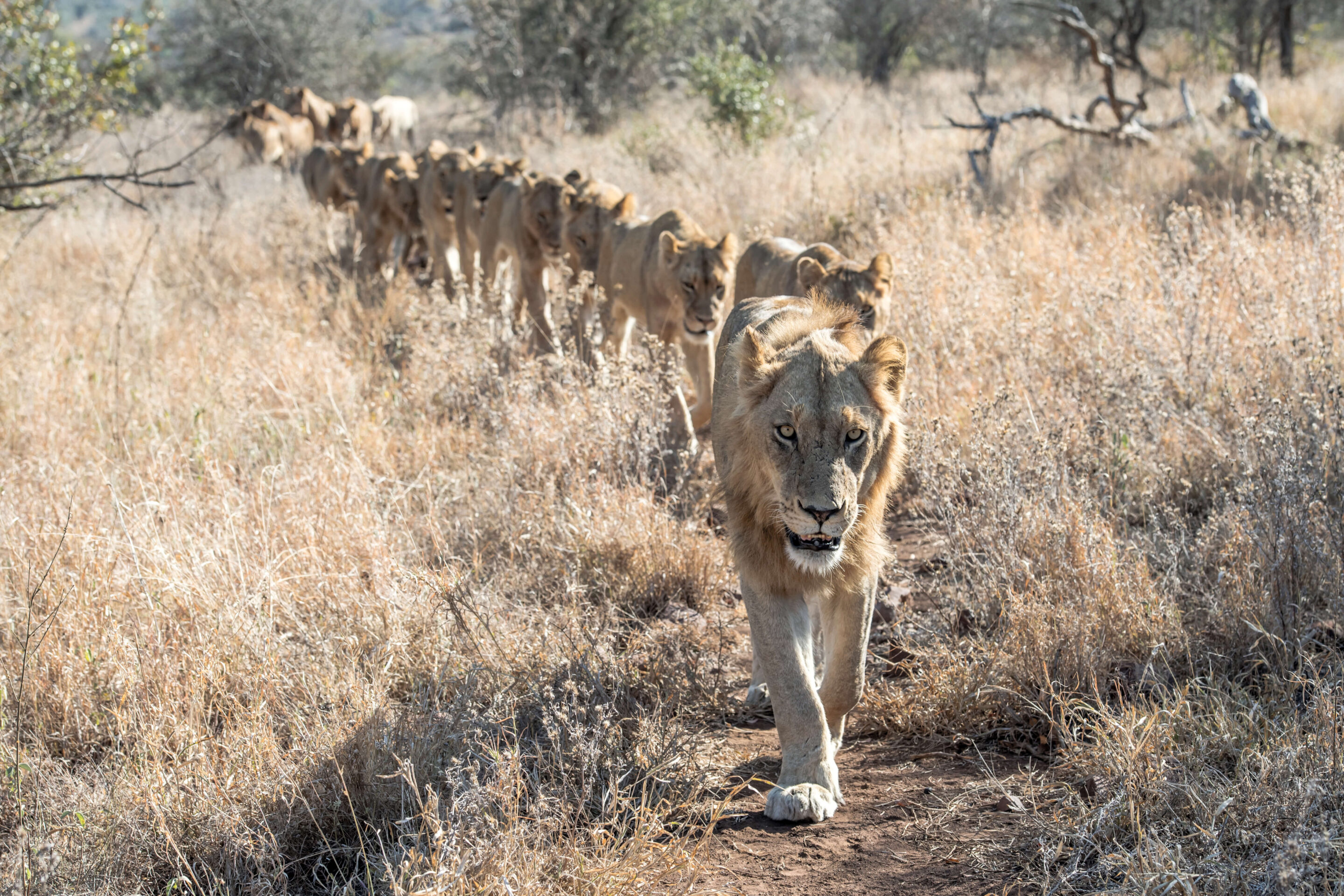 The most successful anti-poaching story from the Singita Lowveld Trust has been the introduction of working dogs. Dogs had never been used in a large-scale, fully operational working unit, exclusively for anti-poaching. The innovative concept was trialled in the Sabi Sand, South Africa and continued ever since.

“At the time of implementation, rhino numbers across Africa were in a downward spiral and poaching was out of control. There were some years, where more than one rhino was lost every eight hours,” says Inge Kotze, Singita General Manager: Conservation. “Poaching attempts were quickly curbed when the organization introduced the K9 anti-poaching operation.” The dedicated canine unit has ensured the highest levels of security and monitoring with great success. In combination with other security networks in the area, this has also played a significant role in the apprehension of some of the most infamous poachers operating in the area.

Another one of Singita’s partner conservation funds is The Malilangwe Trust, a wholly Zimbabwean, non-profit organization intent on harmonizing biodiversity conservation, community development and commercial tourism. Over the past 21 years, its black rhino reintroduction program has resulted in 528% population growth. Their white rhino reintroduction program resulted in 729% population growth. Malilangwe is also home to 15 other critically endangered, threatened or near-threatened species, including Lichtenstein’s hartebeest, cheetah and African wild dog.

The Trust’s biggest success story, however, is its people. Proactive leadership, staff morale and community partnerships for business development coupled with science-based conservation strategies have been key contributors. Anti-poaching scouts monitor and protect the rhino and wildlife with an average 18,250-man patrol days per year while maintaining community relationships essential to consistent successful outcomes. As a result, there have been no snaring incidents in the past seven years.

Bucket-list travel may take a little longer to realize under pandemic restrictions, so why not plan what you can and do your bit in the meantime? You can make small donation to three anti-poaching teams or the next black rhino translocation; buy local products from Singita’s online Boutique & Gallery boutiques (at the lodges and online) to support local artists and contribute to the economic empowerment of local communities or purchase a cookbook which helps develop the next generation of Chefs at two of Singita’s culinary schools. Or you can book your next stay. Singita lodges or private villas in Rwanda open on 1 August and in Tanzania on 1 September, except for Singita Mara River Tented Camp. The reimagined Sabora Tented Camp in Tanzania also opens in September 2020. Dates for Zimbabwe and South Africa depend on lockdowns being lifted. 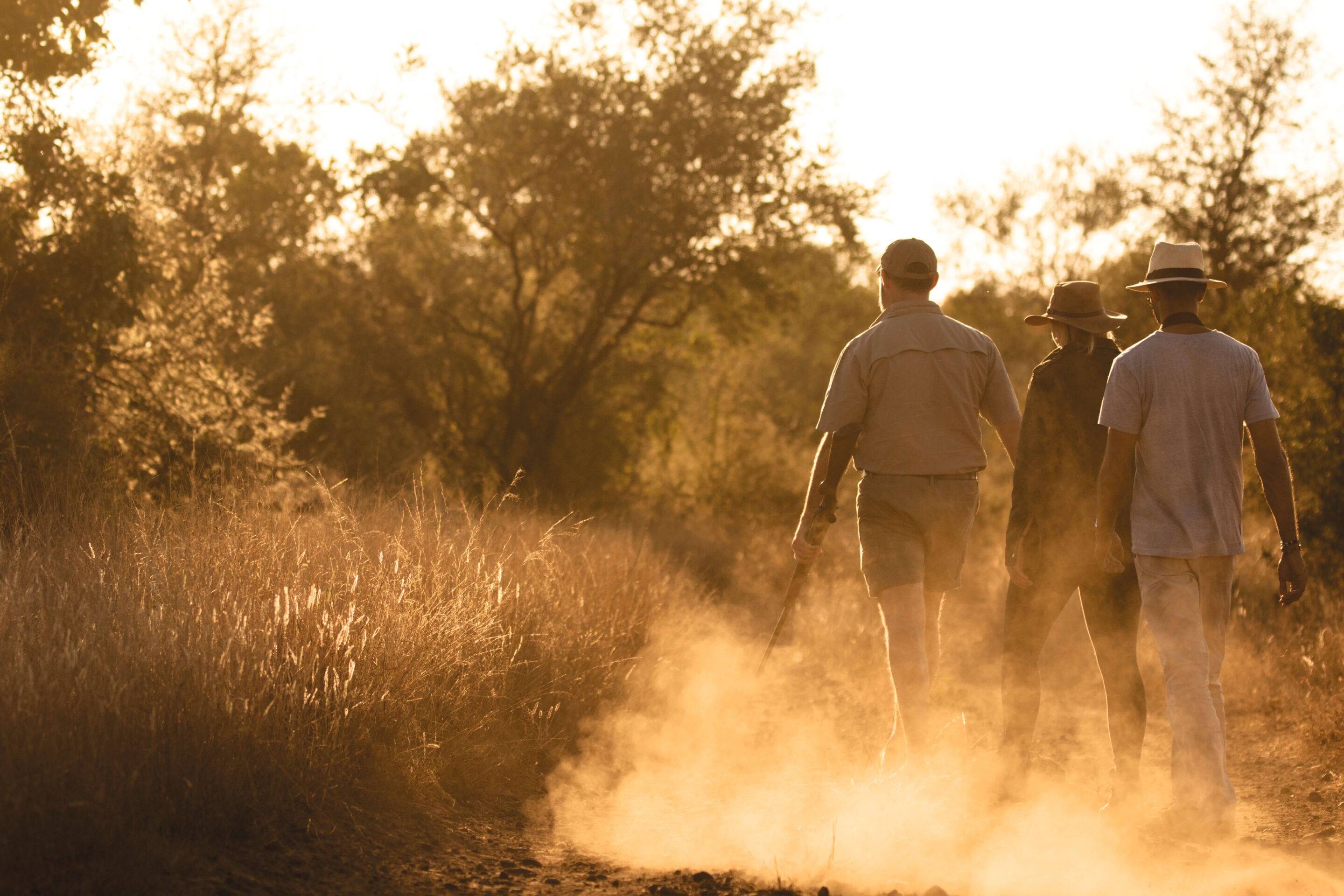