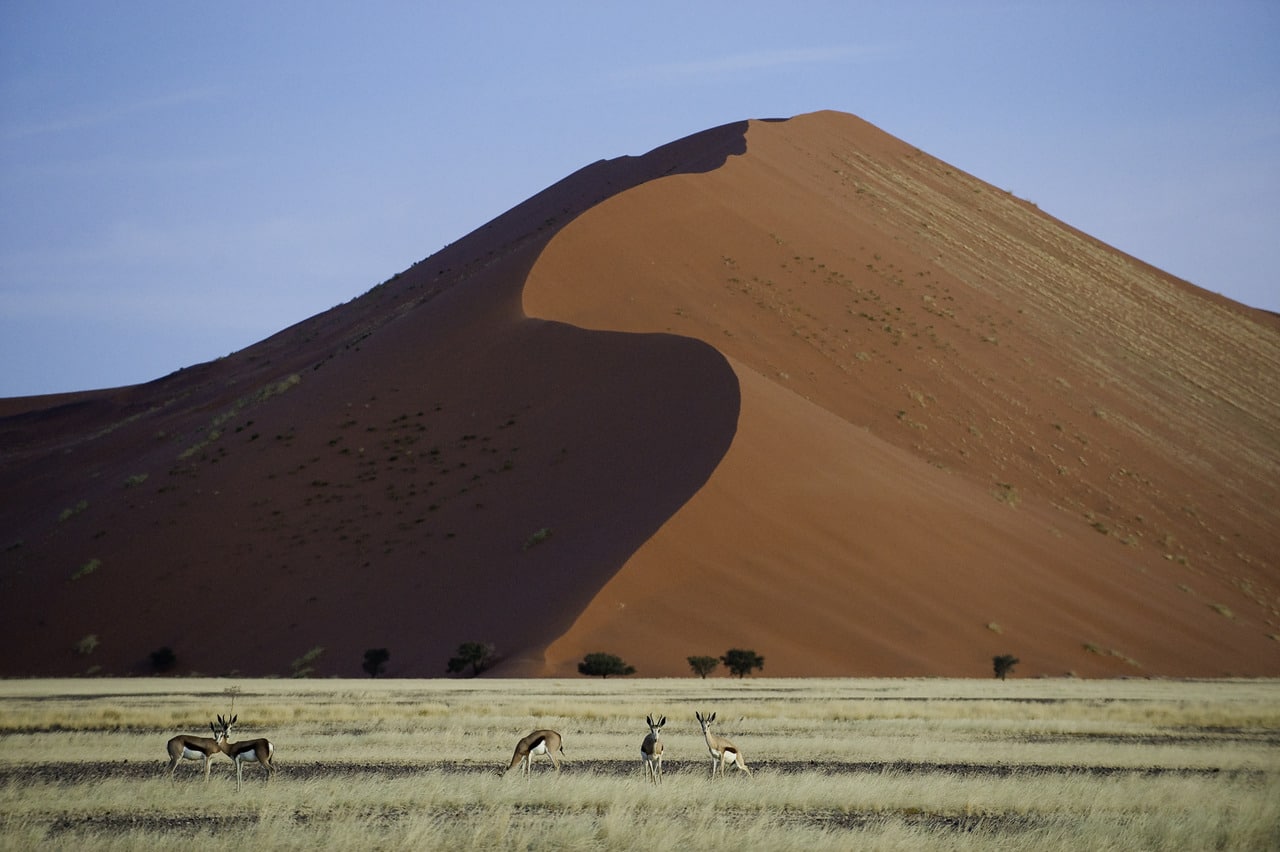 Dr. Neil Midlane swopped the perceived security of a desk job to pursue his passion for wildlife and wilderness.

The day after Neil Midlane qualified as a Chartered Accountant, he set off to become a wildlife guide at a leading lodge in South Africa. Now, as Group Impact Manager for Wilderness Safaris, he is using his knowledge and credibility to make a positive impact in this space.

Midlane founded the Kafue Lion Project in 2010 to facilitate the fieldwork he needed for his PhD Conservation Biology, after completing a Master’s degree in Environmental Management. “Through contacts from my guiding days, I was able to convince Wilderness Safaris and Panthera to give me a shot at establishing a lion research project in Kafue National Park in Zambia. It’s one of the biggest national parks in Africa, and potentially a real stronghold for lions, yet then we knew next to nothing about the population there.

Midlane went on to produce the first scientific estimates of lion numbers for the park, and his research still informs lion management plans across the landscape. What is behind his attraction to the cats? “On an emotional level, there is something sublime about big cats that has always fascinated me. I think it’s got to do with the way they move, the supreme confidence they exude and the way they can change so suddenly from a lethargic lump of fur to a super-alert consummate predator in seconds,” he says. “From a conservation perspective, they play so many important roles. As apex predators, they have a significant influence on maintaining the functionality of the ecosystems where they persist. Their charisma makes them a key species for wildlife tourism, which in turn is a critical element of sustainably funding conservation areas.”

He explains that if, for example, a lion population in a given area is growing, or at ecological carrying capacity, it indicates that the prey base is secure, which in turn indicates a protected, functioning ecosystem. “Conserving big cats means conserving entire ecosystems. Not much could be more important than that.” 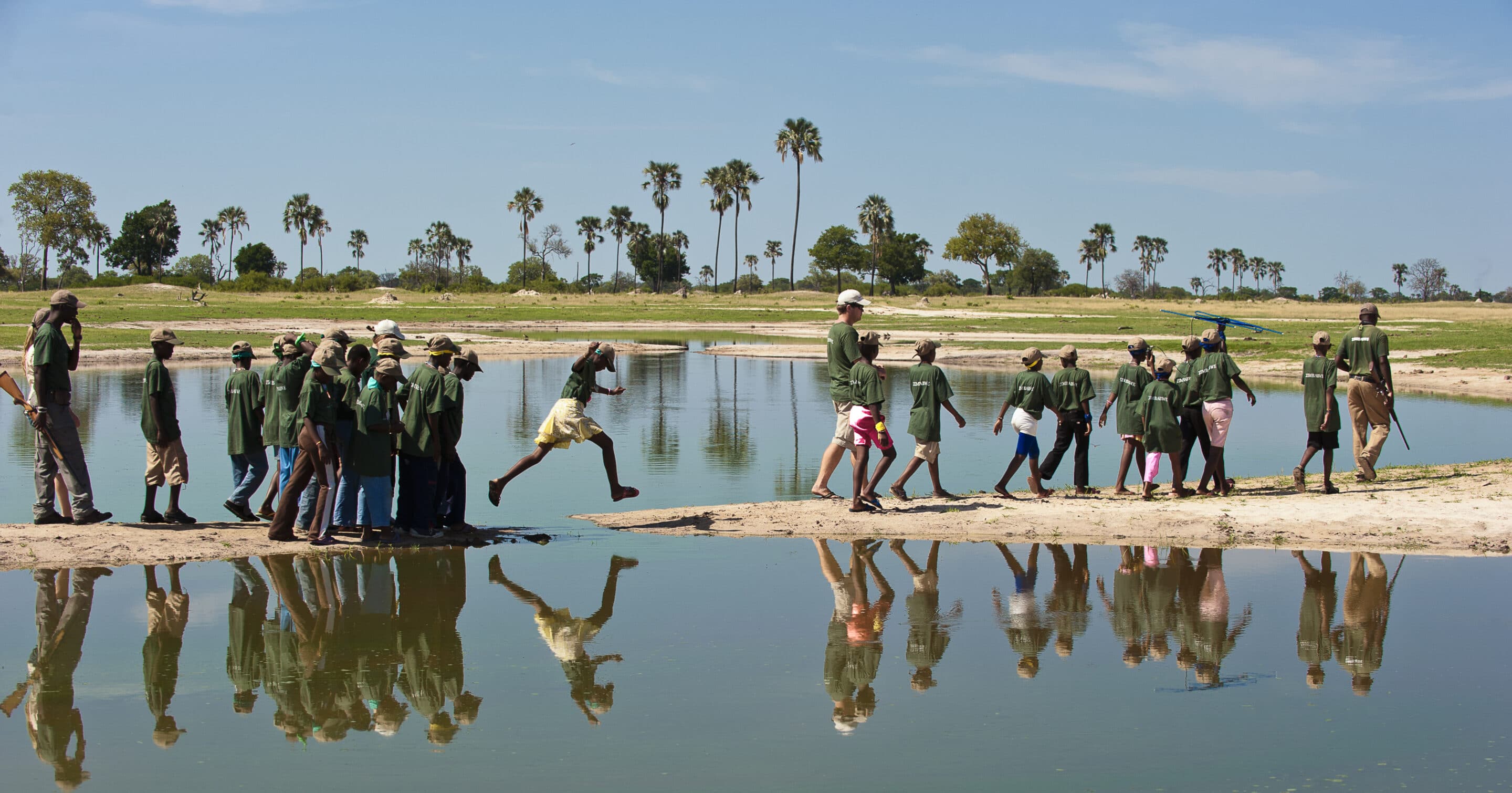 By creating life-changing journeys for its guests, Wilderness Safaris is able to protect more than 8,800 square miles across seven biomes harboring 33 species in the Endangered categories of the International Union for Conservation of Nature’s Red List.

Midlane spent just over five years at Singita as General Manager: Conservation before joining Wilderness Safaris in his current role. “The exposure that I got through Singita to the challenges of working in conservation in different countries, and the subsequent need to adapt approaches are probably the biggest lessons that I carry with me. Also, the willingness of companies such as Wilderness and Singita to put aside competitive interests when it comes to the pursuit of conservation and community uplift objectives is a really admirable quality that I’m very proud of in our industry. We may compete for guests, but we’re always open to collaborate for conservation and community,” says Midlane.

For all involved in this industry, the COVID-19 crisis has driven home how important responsible ecotourism is for conservation as well as rural livelihoods in and around Africa’s wildlife areas. In the short term, there is dire need to supplement the lost income of the people who’ve been affected by the slowdown in tourism—primarily ensuring food security for those who can no longer afford to feed themselves and their families. “Through this support, we are able to entrench the good relationships that have taken years to nurture, as well as reduce the likelihood of people having to revert to poaching to feed themselves. In the medium term, postponing a safari instead of canceling it, or booking a safari for 2021 with a reputable operator, is crucial for the industry, and the people and conservation areas that depend on it for their future,” says Midlane. “We think our camps are perfectly positioned for post-COVID-19 travel given their remote locations, low numbers of people and the opportunity to reconnect with wild nature—all of which can be done whilst making a significant positive impact on the region.” 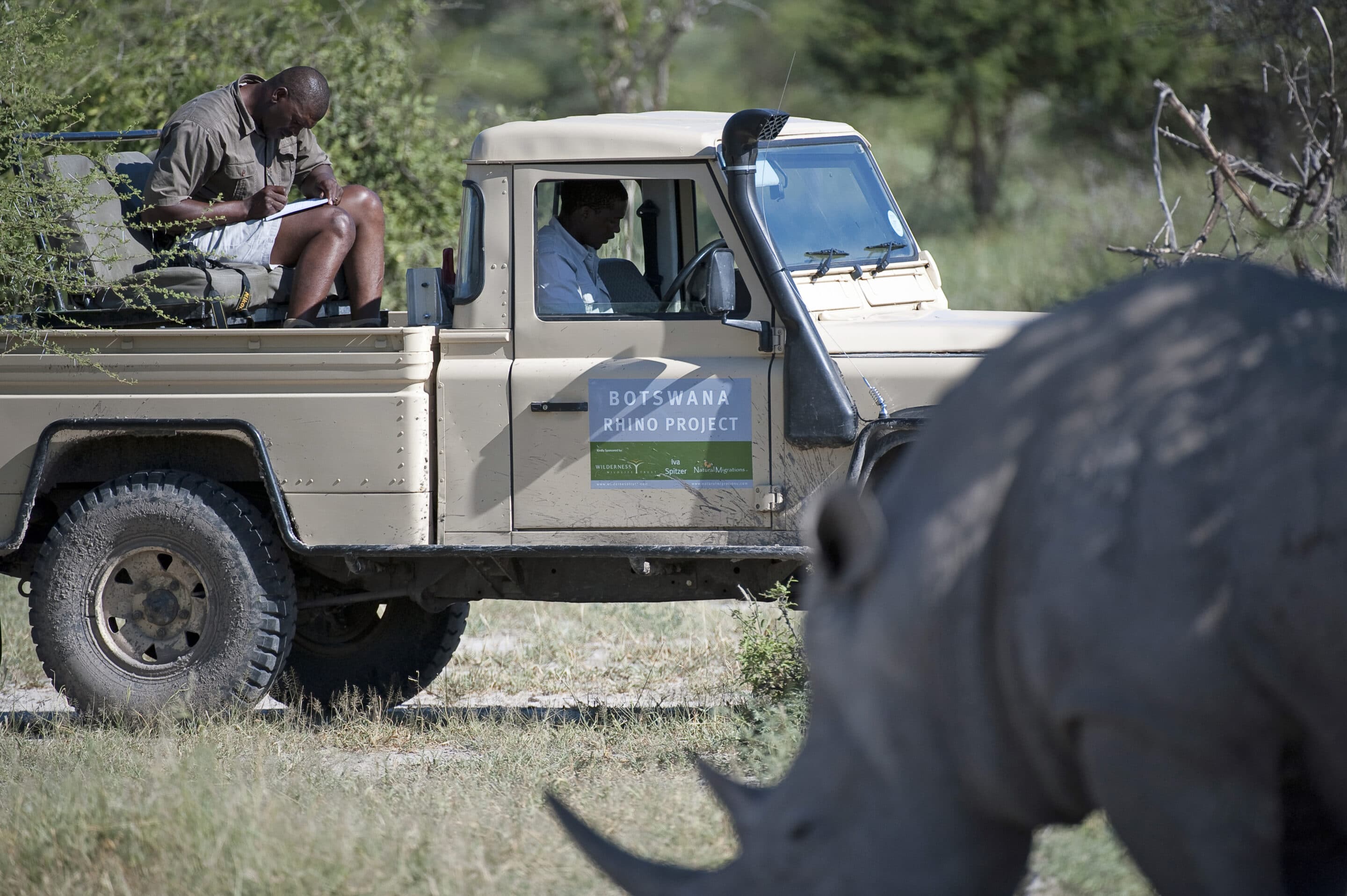 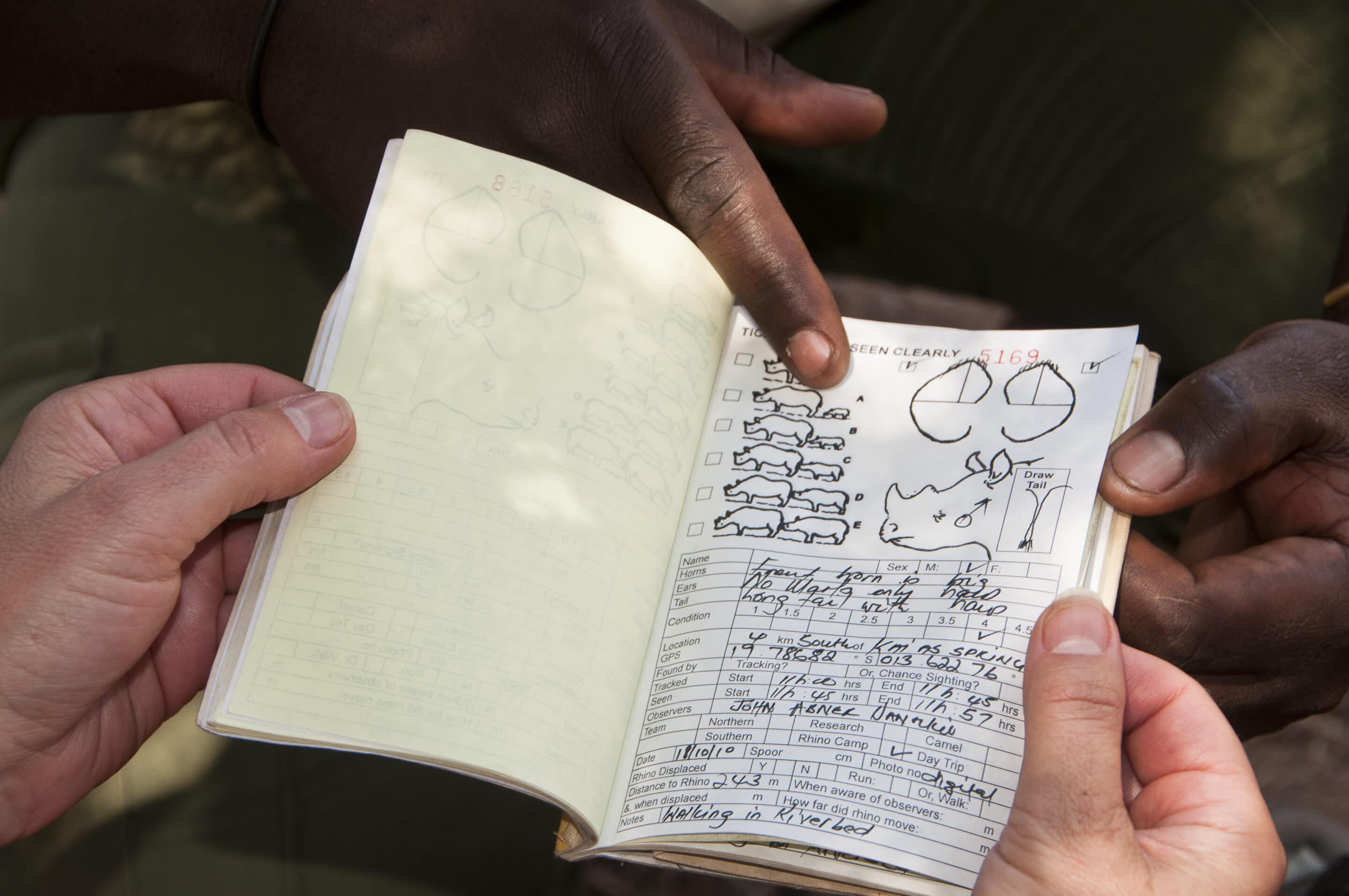 Environment is the essence of the Wilderness Safaris business. By creating life-changing journeys for their guests, Wilderness Safaris is able to protect more than 8,800 square miles across seven biomes harboring 33 species in the Endangered categories of the International Union for Conservation of Nature’s Red List. “All camps have a strong conservation and community purpose, with the camps in Rwanda being very good examples of this,” says Midlane.

This blog post gives a good overview of Wilderness Safaris’ sustainability initiatives across all areas of operation, including its War on Plastic, War on Waste, its solar program, water conservation and how camps are built with an incredibly light footprint. Community projects benefit rural children and empower adults.

In Rwanda and Namibia, anything not used in the kitchens is turned into compost for the camp herb and vegetable gardens. The camps also make use of pits, where waste can degrade. Once filled, they are covered with soil, reducing the need for additional trucks to remove the waste. In some areas such as Rwanda, Botswana and Namibia, pig farmers make use of it.

Conserving big cats means conserving entire ecosystems. Not much could be more important 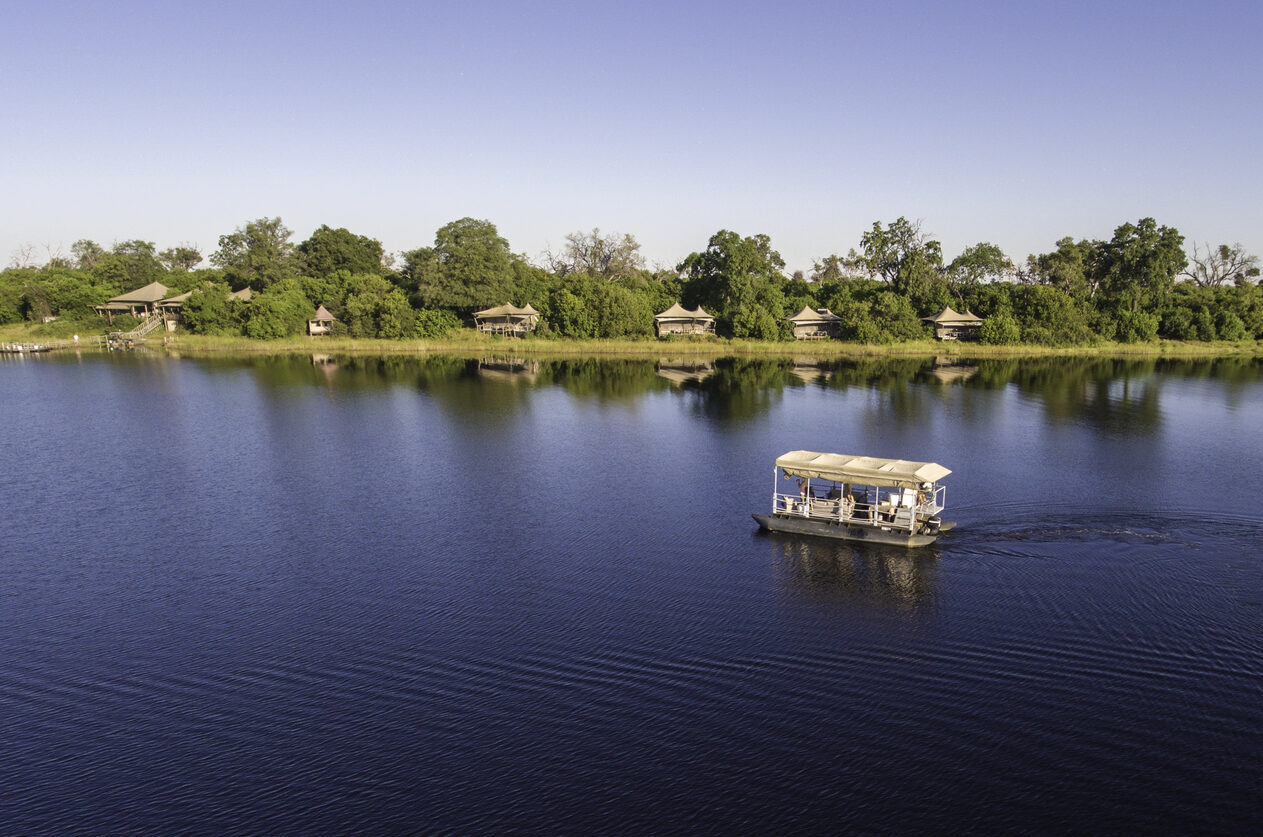 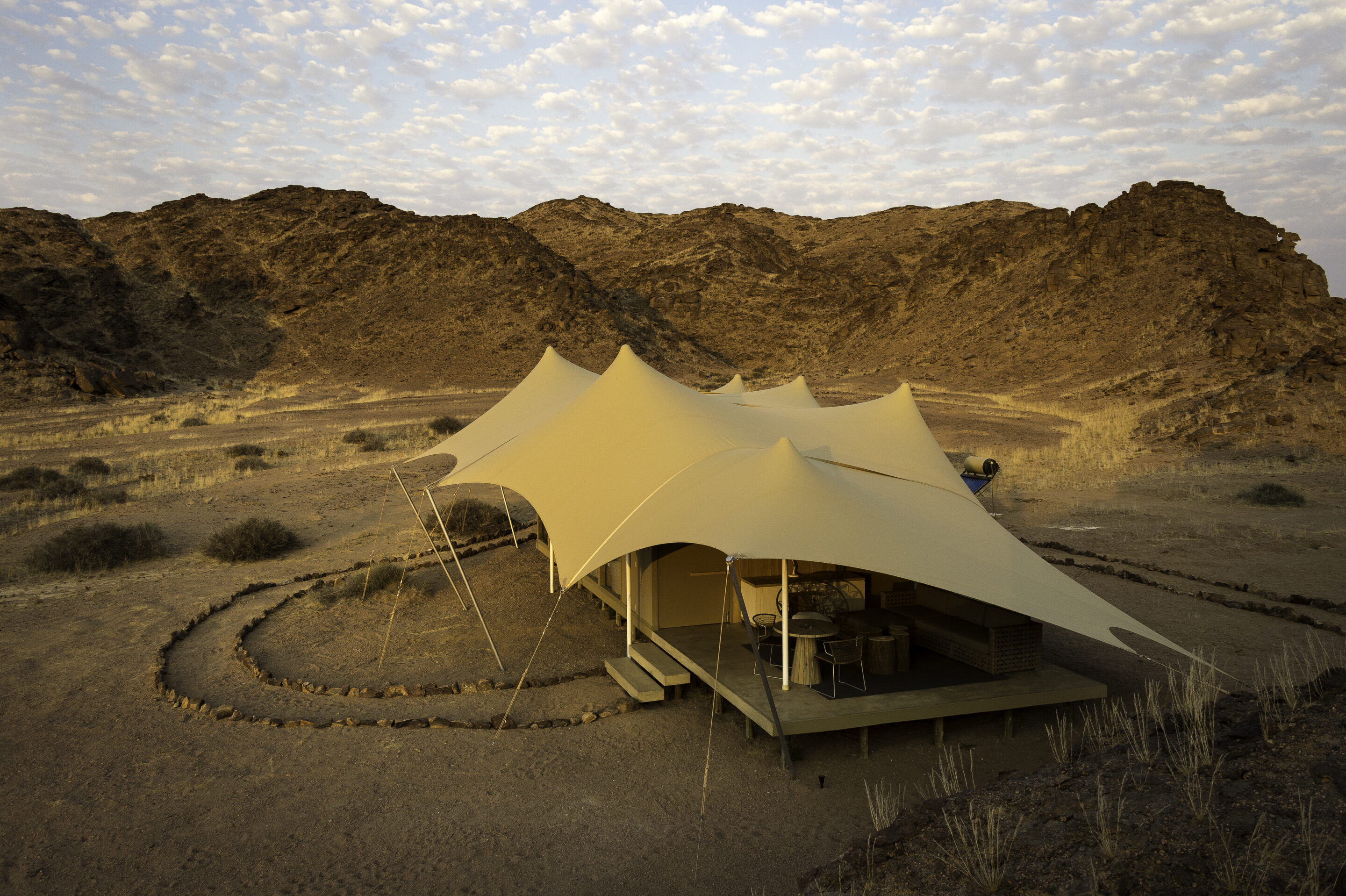 Wilderness Safaris reopened Little Kulala in Namibia after major rebuilds and soon will follow DumaTau in Botswana. Both play an important role in the conservation of their areas and the wildlife species that those areas support, along with making a positive impact on local communities through employment opportunities.

The Kulala Wilderness Reserve is part of the Greater Sossusvlei-Namib Landscape, a collaborative conservation initiative mainly used for low-impact tourism. Previously used for subsistence goat farming today the 105-square-mile reserve is home to a range of arid-adapted wildlife.

In the Linyanti Wildlife Reserve, DumaTau plays a vital role in the biodiversity conservation of the Kavango-Zambezi Transfrontier Conservation Area (KAZA-TFCA) and the sustainability of wildlife corridors. Guests will be able to discover the diverse fauna and flora found there, particularly elephant and wild dog.

Both camps will run on 100% solar power and will operate with the lightest possible footprint. Water-efficient devices will be installed in camp for guests and staff and a reverse osmosis filtration system will be used to provide still and sparkling drinking water, thus eliminating the need for bottled water supply. 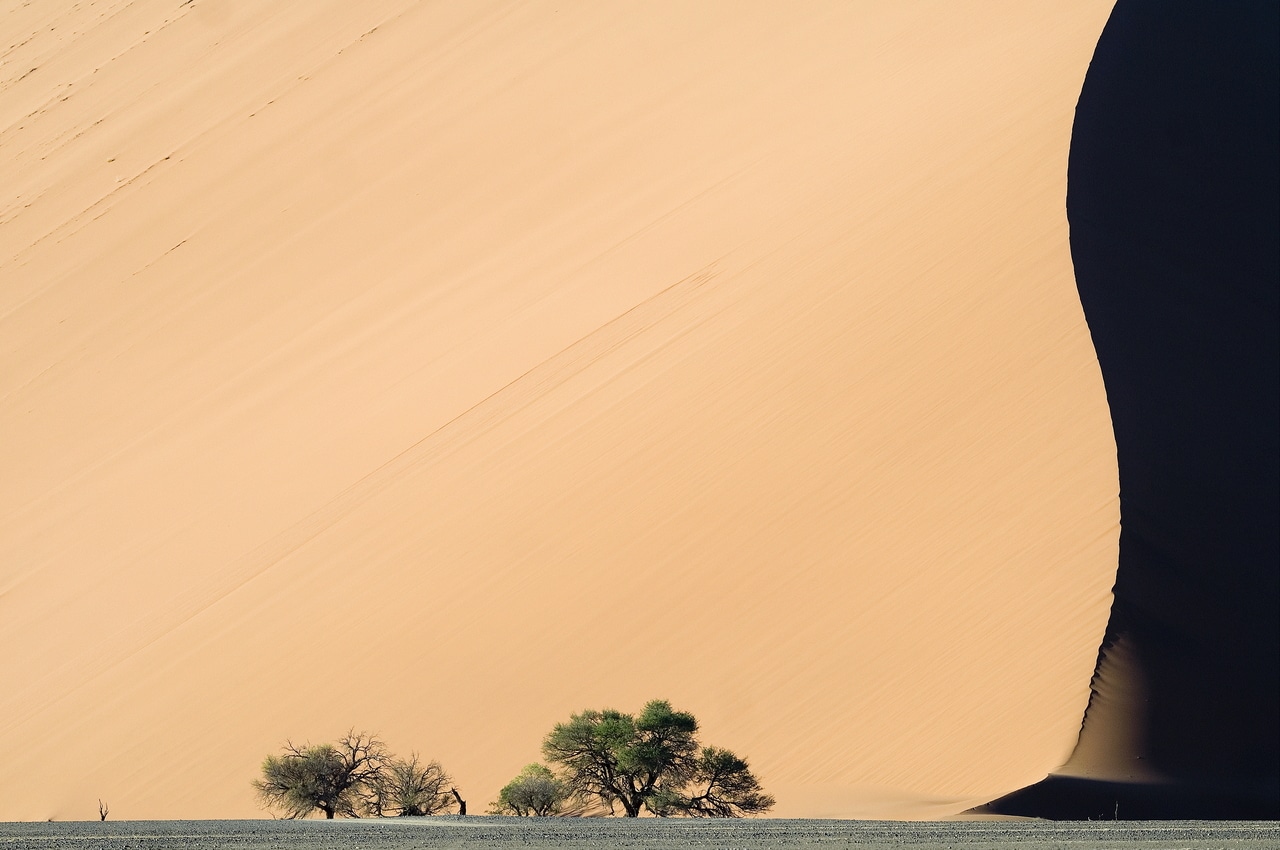